Grow Your Own Spice & Herb Garden – The Essential Starter Kit

Today I want to discuss the very popular debate on what is considered an herb and a spice. Furthermore, I would also like to give you an idea of all the herbs and spices you can cultivate as well as their health benefits. 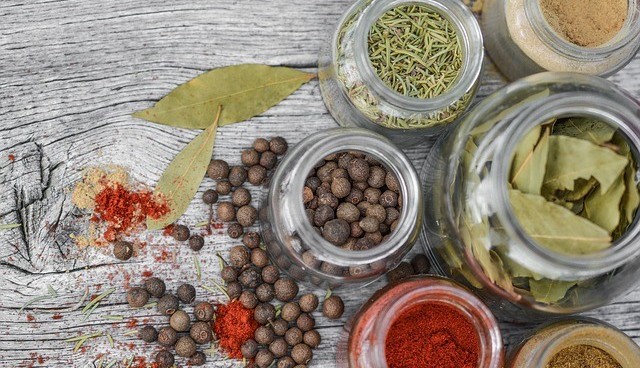 What is the Difference Between an Herb and a Spice?

There’s a hefty debate going on about what is an herb and what is a spice, and no one seems to come to a conclusion. Sure, you can define it, but only up until a point.

I think it boils down to additional factors, like whether the spice or herb can be ground into a finer texture as well as what texture it retains after being dried. For more info on the differences, read this article.

There is vast number of herbs and spices out there and some that haven’t even come to the world’s plates yet. The world is filled with wonderful flavors. Wouldn’t you agree that our world will be very dull without herbs and spices?! In this short list, I discuss my favorite picks among the many. 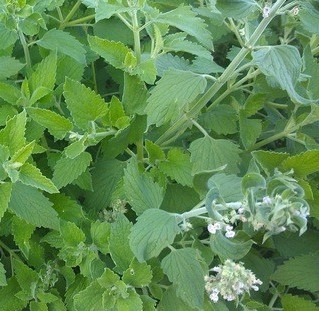 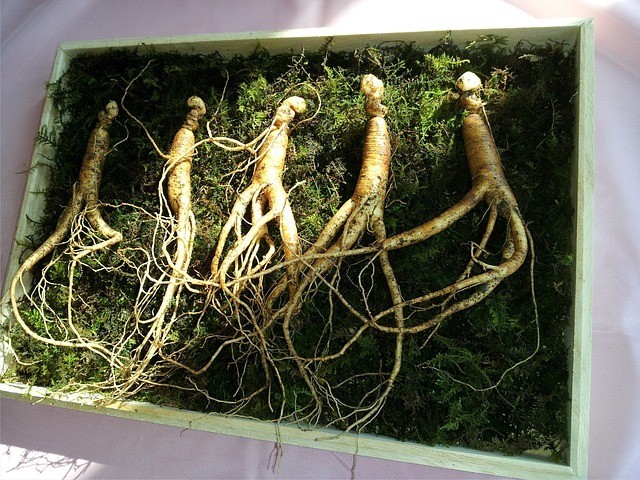 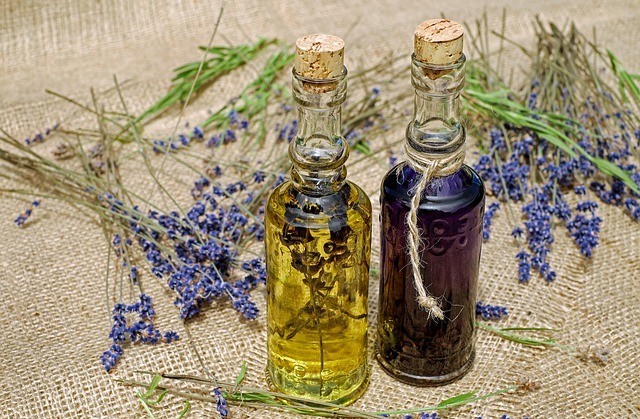 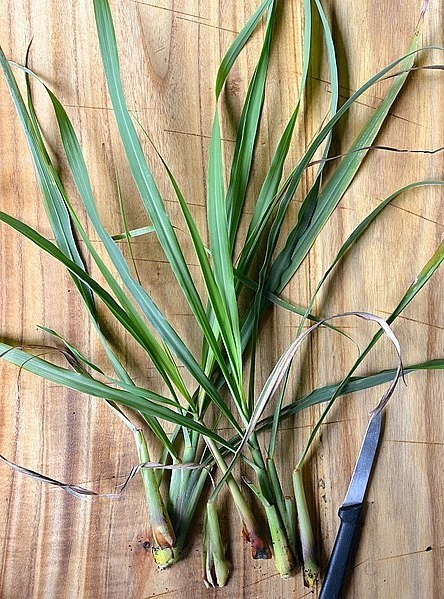 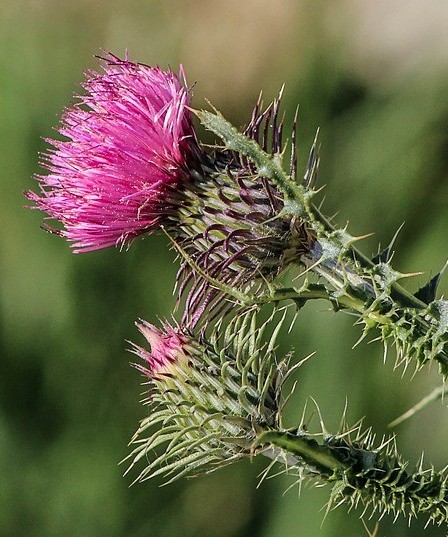 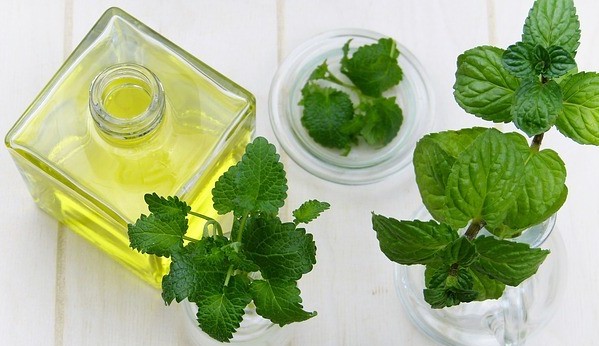 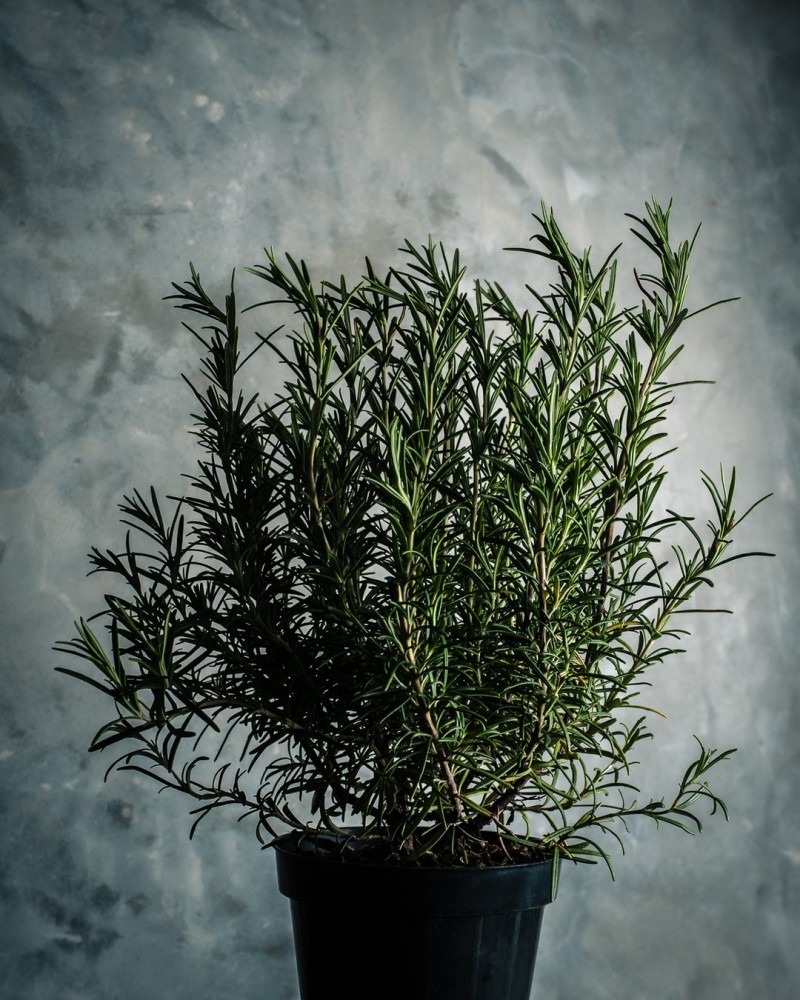 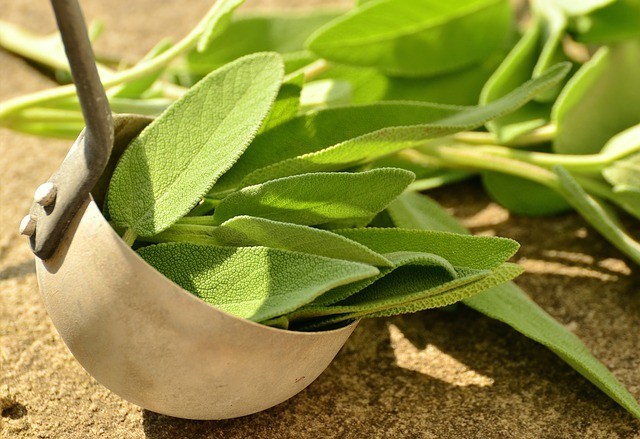 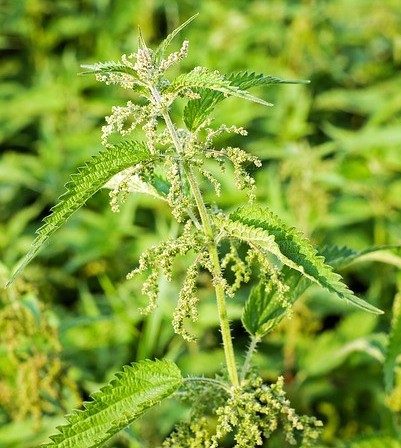 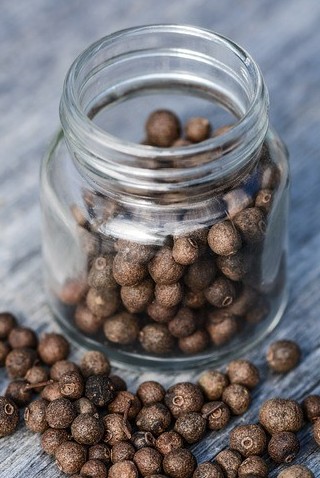 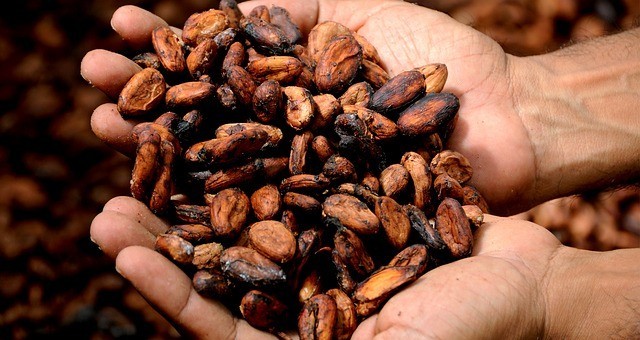 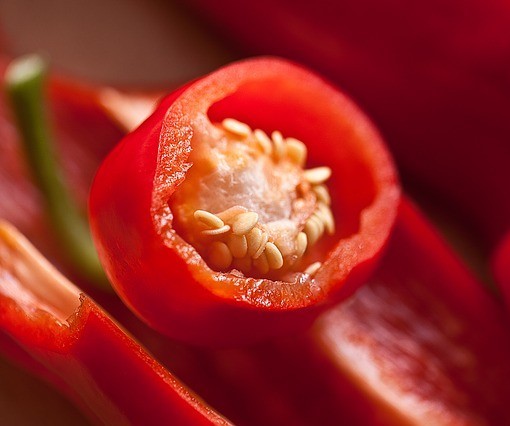 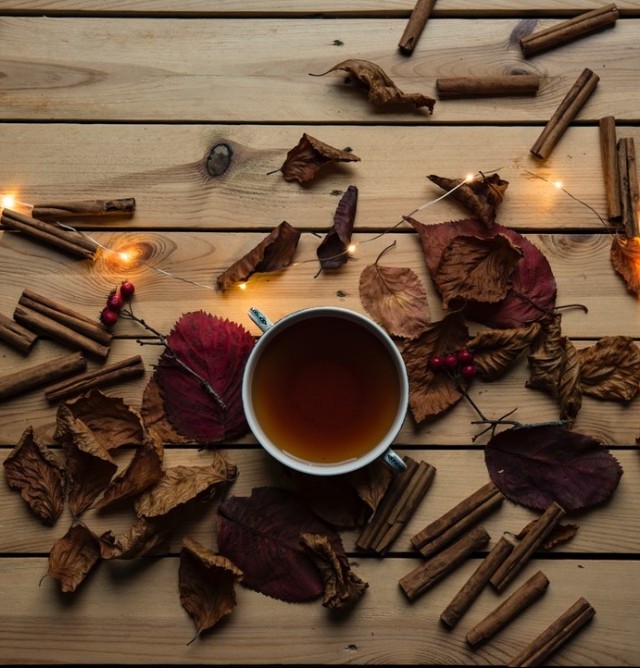 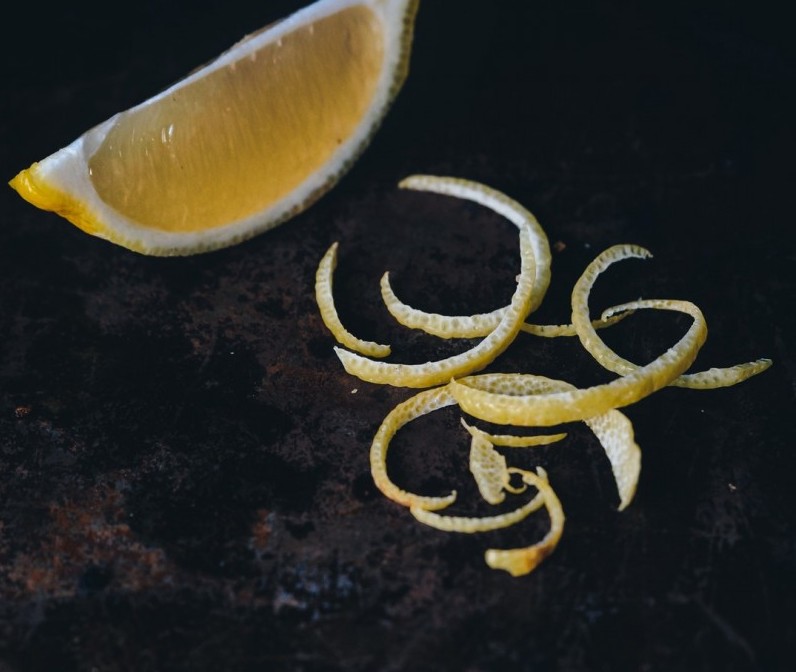 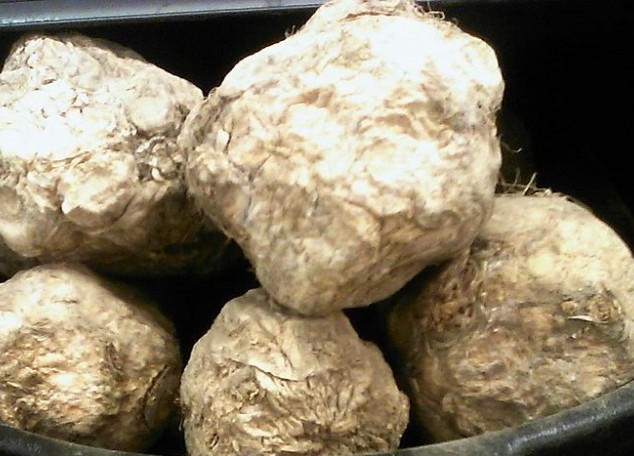 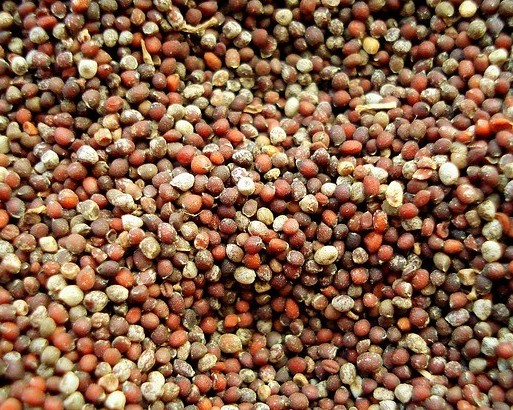 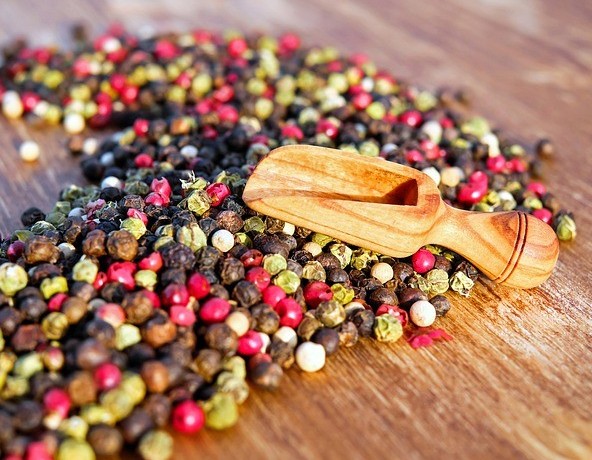 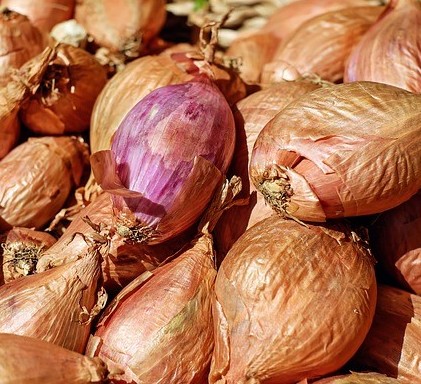 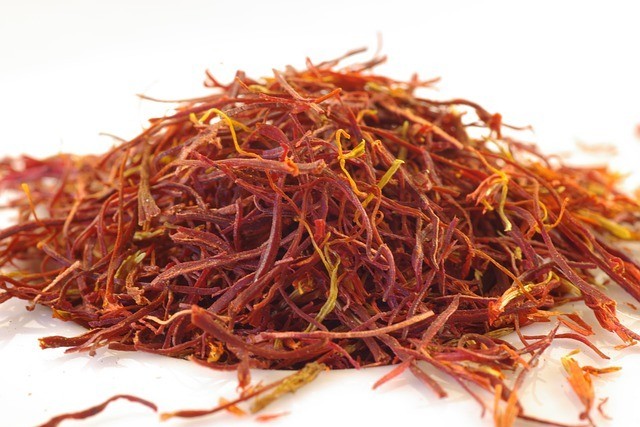 Don’t you feel a bit more interested in the tastes herbs and spice has to offer? So many flavors to choose from! What will you try first?

These are my top spices and herbs I recommend you try. Tell me what you think of this article and look out for my next article where I will discuss how to prepare your garden for the herbs and spices you are about to plant.